MOBILE, Ala. (WALA) – A shootout with police that left a teenager dead Thursday lasted just seconds, but the events leading up to the confrontation were months in the making.

Here is a timeline laid out by Mobile Police Chief Lawrence Battiste and court records:

Saturday, Nov. 21 – Mobile man surrenders cash during a robbery. According to court records, the victim told police that Trey Webster stole $200 from him at gunpoint.

Saturday, Nov. 28 – shooting reported at 7200 Lakeview Drive E. in West Mobile. Police reported at the time that the victim had told investigators that she awoke at about 1 a.m. to the sound of gunshots and discovered bullet holes in her walls. One of the residents of the house suffered a small cut on his ear from flying debris.

But Battiste told reporters Thursday that the victim was “uncooperative” and that authorities could not pursue the case to the end.

“It is my understanding, in that particular incident, as well, the sons, or the occupants of 7200 Lakeview, fired return shots on a particular evening,” he said.

Friday Jan. 29 – Witness intimidation alleged. Webster and brother Tyhre, according to authorities, tried to ram their vehicle into the November robbery victim’s car. Trey Webster “produced a handgun and fired five shots into the air. This was done to intimated the victim … into “dropping’ the Robbery charge,” Assistant District Attorney Emily Hall wrote in a court document.

Tuesday, Feb. 2 – Mobile county prosecutors ask a judge to remove Webster’s bond. Prosecutors cite a warrant that has been issued in the intimidation case.

Thursday, Feb. 4 – Police fatally shoot Trey Webster. Battiste said police announced their presence and then moved into the house on Lakeview Drive East to serve the warrants charging both Webster brothers. He said Trey Webster came out of a back room firing and that SWAT Team officers returned fire and killed him.

“The SWAT team gave demands,” Battiste said. “They tried to suppress the fire of the individual by deploying a flashbang before returning fire.”

Battiste said the Webster accidentally shot his mother in the foot during the chaos.

The chief said that the officer who fired the gun, a veteran of at least 10 years on the force, will be on paid administrative leave pending the outcome of a preliminary investigation.

Previous Post FOX 10 | Family of 18-year-old shot and killed by MPD claims he did not know he was firing at police, was trying to protect family 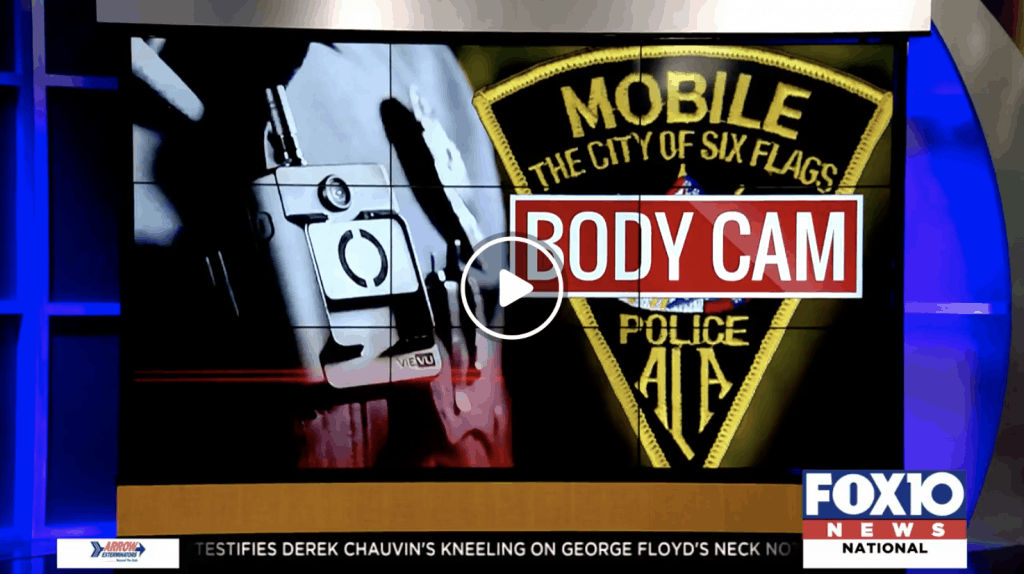